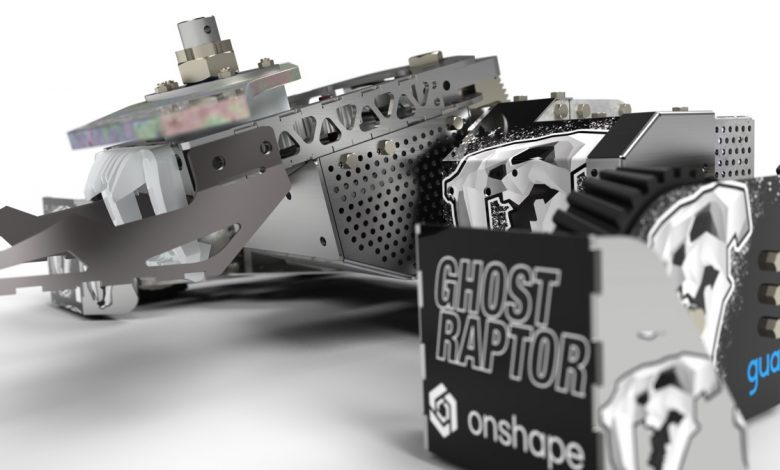 A robotic, dinosaur ghost, that shoots fire out of her 3D printed jaw. That’s Ghost Raptor for the 2022 season of BattleBots but it could be pretty much any maker’s dream bot. Team Raptor (Chuck Pitzer, Eric Diehr, Sabri Sansoy) teamed up with Designer Anouk Wipprecht and Xo Wang for the 2021 BattleBots competition. Team Raptor has been participating in robotic fighting tournaments since 1999 and this year, to add even more style and badassery to the terrordactyl (cit.) bot, the team worked with Wipprecht and metal DED 3D printing company Formalloy to create a metal 3D printed jaw that opens to spit fire at its enemies. Thanks to Anouk’s participation in this season, we had the opportunity to sit down with her and Team Raptor’s Team Captain Chuck Pitzer to learn more about if and how 3D printing is making a difference. 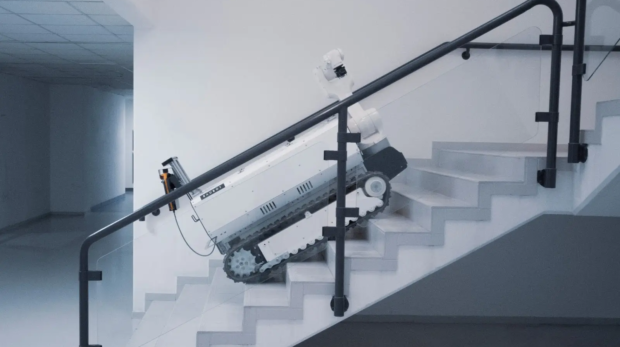 The Austrian startup Printstones has been developing mobile robotic systems for 3D printing since 2017. After completing more than 100 pilot projects the young firm has now revealed a new prototype: Baubot. This new robot has a modular design approach and is open to external inputs for innovation. The stated goal of the tech company is to bring any tool into any location and utilize it there. This means that 3rd parties can develop and add their tools and applications to the mobile robot. Developers can use an SDK as an interface to the robot’s functionality. In 2019, PIX turned to WAAM (wire arc additive manufacturing), then an emerging AM technology that used a combination of an electric arc as heat source and a metal wire as feedstock. The result chassis was much lighter and easier to produce, thus reducing costs for PIX, whose goal is to provide cities with sustainable autonomous mobility.

A group of researchers at Linköping University in Sweden developed a set of microactuators for micro ... 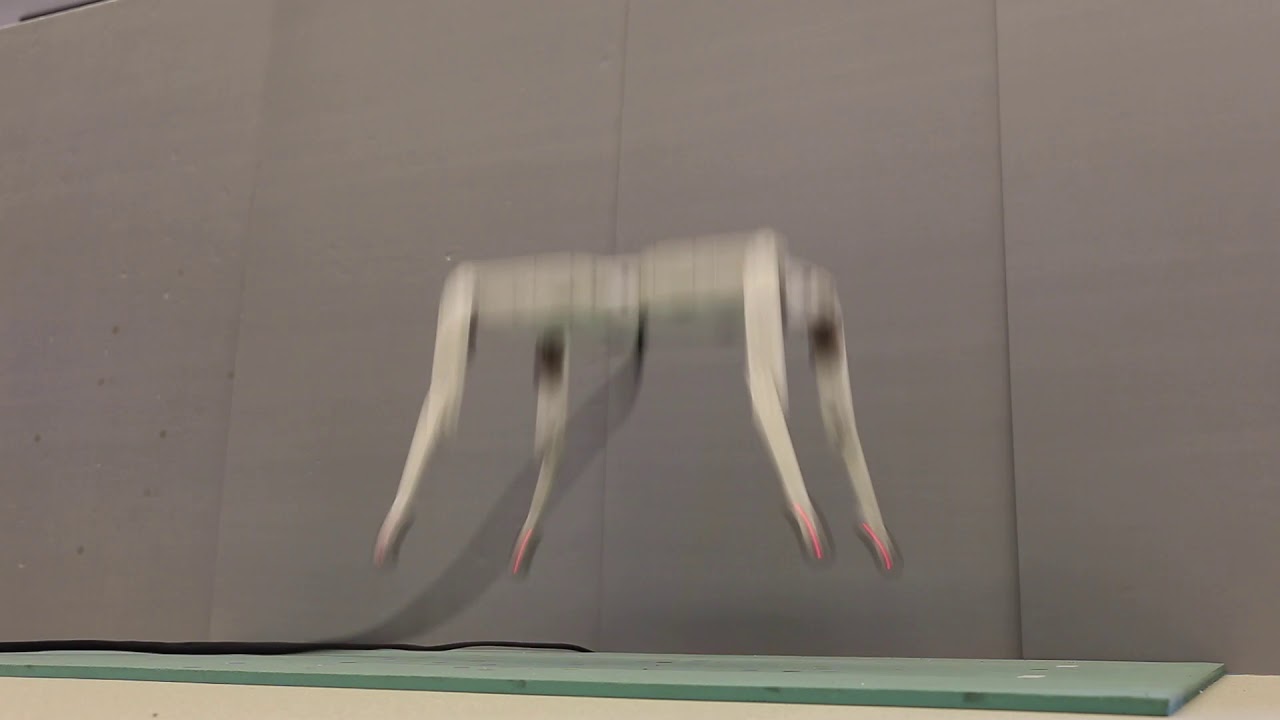 We have seen that 3D printed robots can perform many tasks, from tattooing a person's arm and gong ... 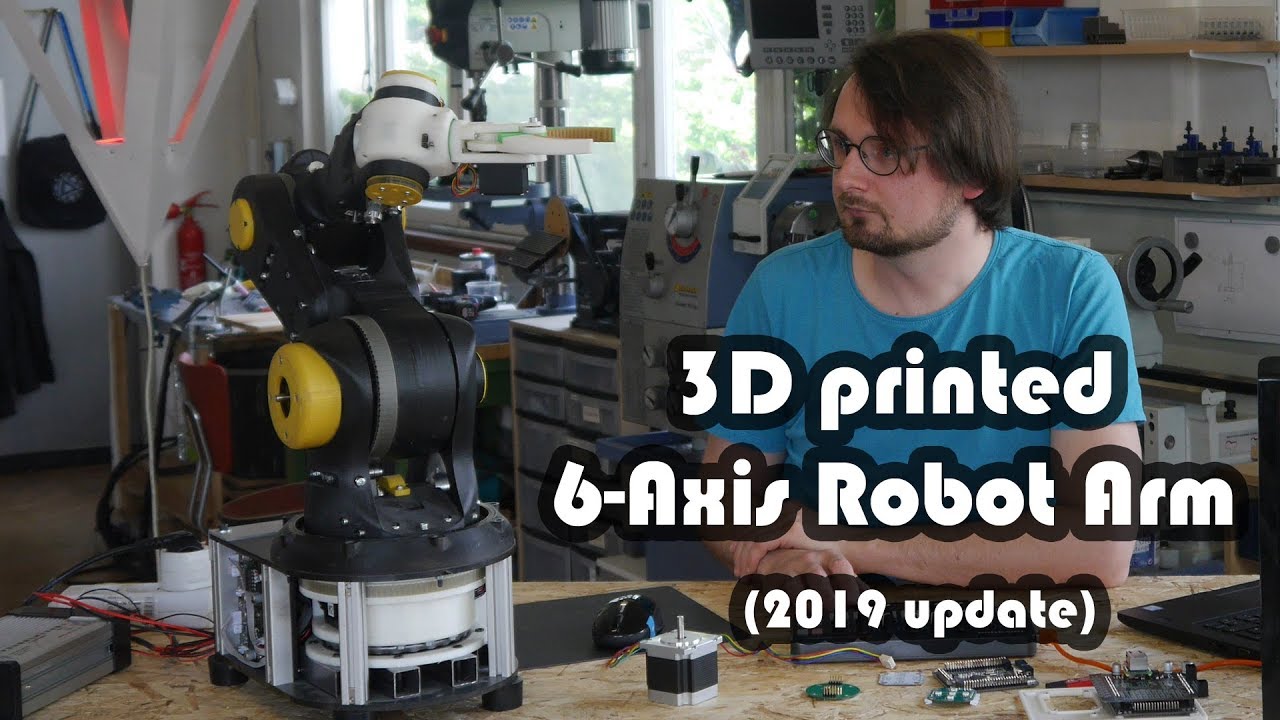 In the last two decades, robot arms have migrated from industrial tools to household tools, toys, an ...

This instructable details how to make a small quadruped robot using 3D printed parts. It is design ... 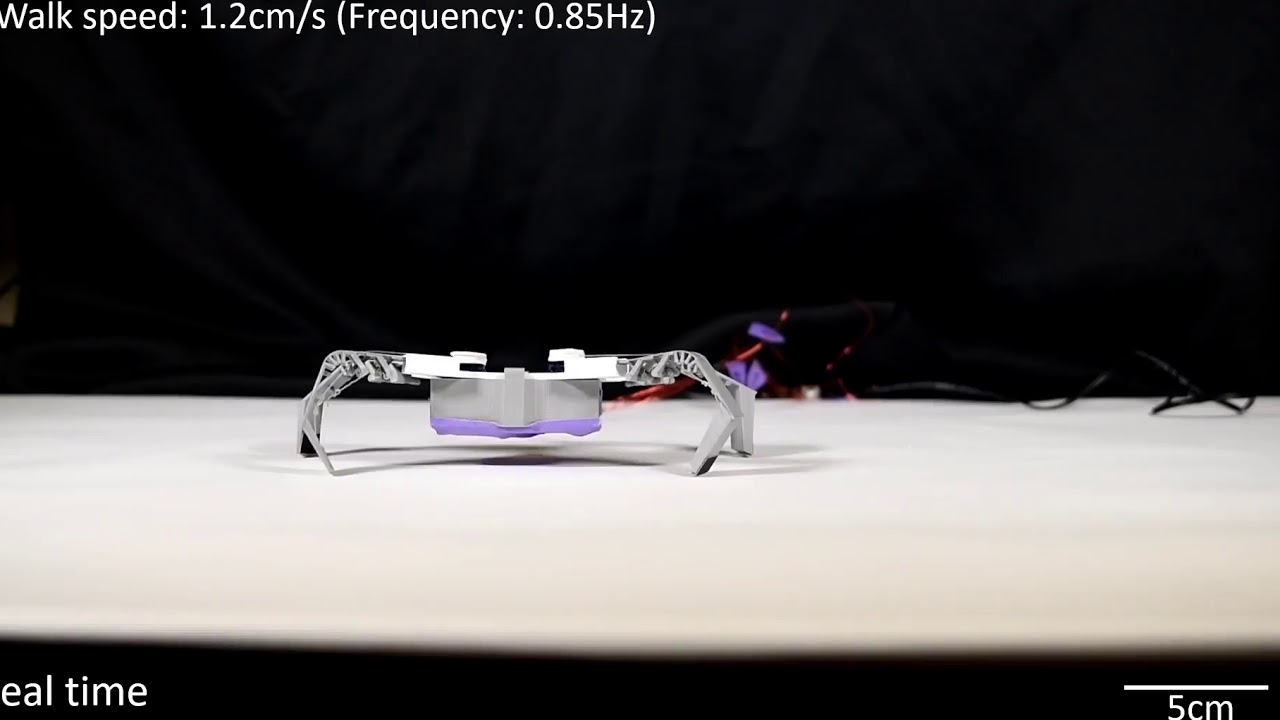 Researchers at the University of California, San Diego have used 3D printing technology to produce s ...