Researchers at India’s MNR Dental College and Hospital have developed a method of 3D printing a toothbrush that’s designed specifically to be easier for those with dexterity impairments to hold and use.

Using putty impressions of users’ hands, the dentists have come up with a way of modeling and 3D printing custom 2-in-1 toothbrushes and interproximal brushes from PLA. According to the team, the resulting implements are not only durable and water-resistant, but they make it easier to brush teeth, in a way that could raise the self-esteem of handicapped users by reducing their dependency on others. 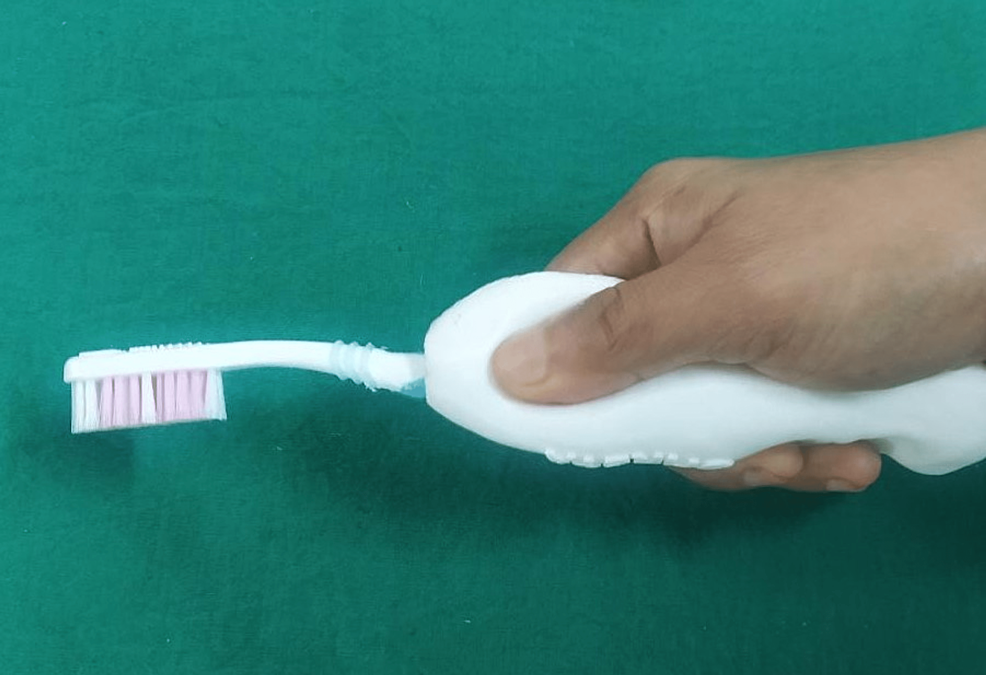 For those unable to carry out manual tasks with precision, whether that be due to long-term health issues, or conditions that tend to more often affect the elderly like arthritis or stroke, dentalcare can be a real chore. As such, afflicted patients are likely to find maintaining good oral hygiene difficult, something that we all know to be necessary to avoid common dental problems such as cavities or gingivitis.

In their paper, the researchers even go so far as to suggest that really poor brushing can cause malnutrition. This is due to the loss of sensory and masticatory function that sometimes follows the onset of dental diseases, which in turn, can be very expensive to treat. As a result, the dentists stress the importance of plaque control, which can only be achieved by “reaching every corner of the mouth.”

Given that this tends to depend on unrestricted hand and finger movement, the India-based team has therefore identified the need for a brushing device that’s “individually adapted for use,” as well as being simple, cheap and quick to produce. 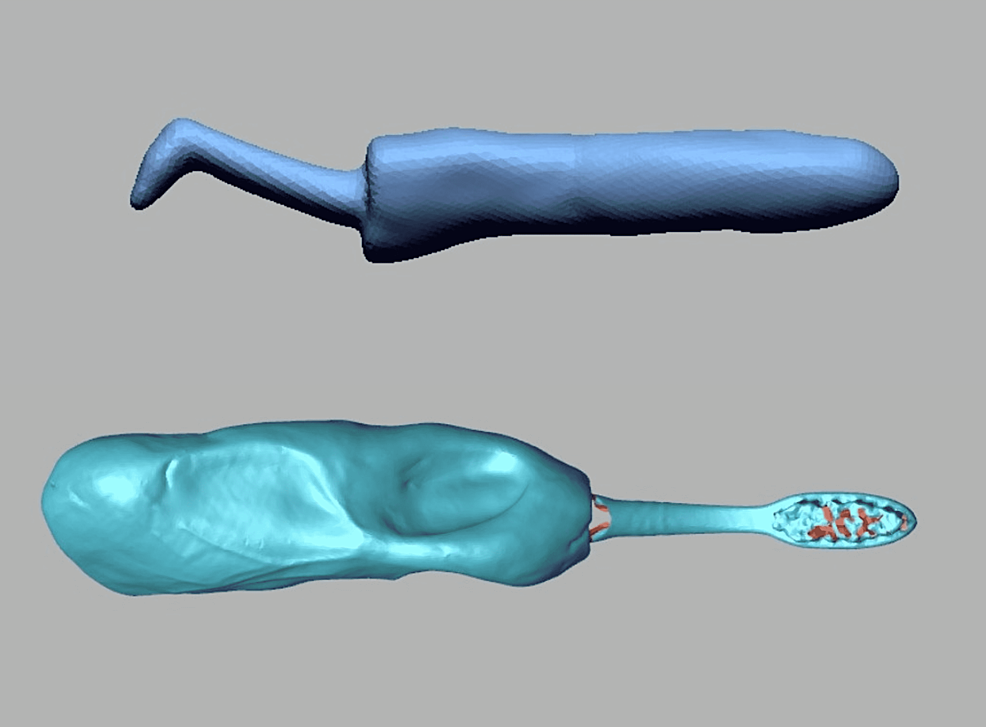 To help the dexterity-impaired look after their teeth more easily, the researchers have come up with a unique workflow, designed to enable the rapid creation of custom toothbrushes. In the first step of this process, a greased-up toothbrush is inserted into silicone putty, which prospective users are encouraged to lightly grip, as a means of creating an imprint of their hand.

Once the putty has been molded into a custom toothbrush handle, images of it are then captured and uploaded to a 3D modeling software prior to printing. In the case of the India-based dentists, they opted to achieve this via Materialise Mimics and an Ultimaker 2+, which they used to create a device for an elderly patient.

Realize your creation with full capabilities, expand your business from prototyping to mass production.

After polymerization, the team claimed that their initial prototype was ready for long-term usage, something that can’t be said for handles made via other techniques. While such implements have previously been made from light-cured composites or acrylic resins, the researchers say these tend to be quite expensive, and with each new design the entire workflow needs to be carried out again.

By contrast, the dentists say their handle is made from a durable material that “can be used for a long time,” costs just 2,500 rupees (around $31), and with minor modifications, can be reused with different dental products, making it an enduring solution to the oral care issues faced by those with dexterity impairments.

“This customized handle will increase the volume of the handle, making it easier to brush teeth,” conclude the team in their paper. “It will also reach all the mouth regions to clean effectively because of better control on the handle. An individual can brush on their own by reducing dependency on others. This freedom of self-brushing will increase their self-respect by reducing their reliance on caregivers.” 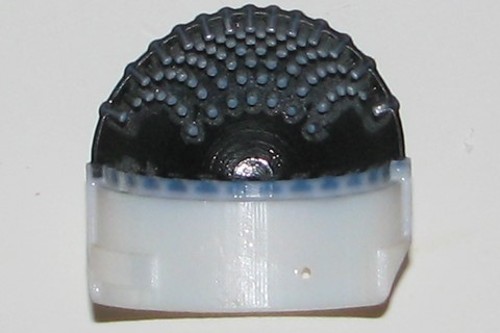 Helping improve the daily lives of those with physical disabilities has often been the target of 3D printing research in recent years, with the technology being used to develop various dexterity-aiding devices. As recently as April 2022, scientists at the University of Bristol created a set of 3D printed ‘TacTip’ sensors, which could soon allow amputees to ‘feel’ objects through their prosthetic limbs.

Going further back, Open Bionics has also been using the technology to create prosthetics for some time now, and in doing so, it has previously managed to bring new dexterity to 3D printed hands. By outfitting its open-source Ada hand with grips capable of more powerful grabbing motions, the firm initially found it was able to perform a variety of movements in the picking up and manipulating of objects.

The researchers’ findings are detailed in their paper titled “,” which was co-authored by Shreya Colvenkar, Ramesh Kunusoth, Rathod Prakash, Aditya Mohan Alwala and Sabavat Ashok Kumar. 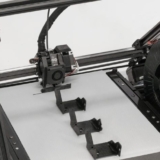 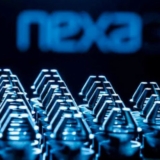 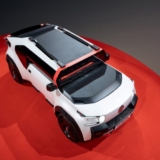 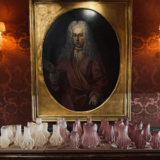 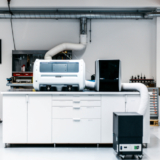