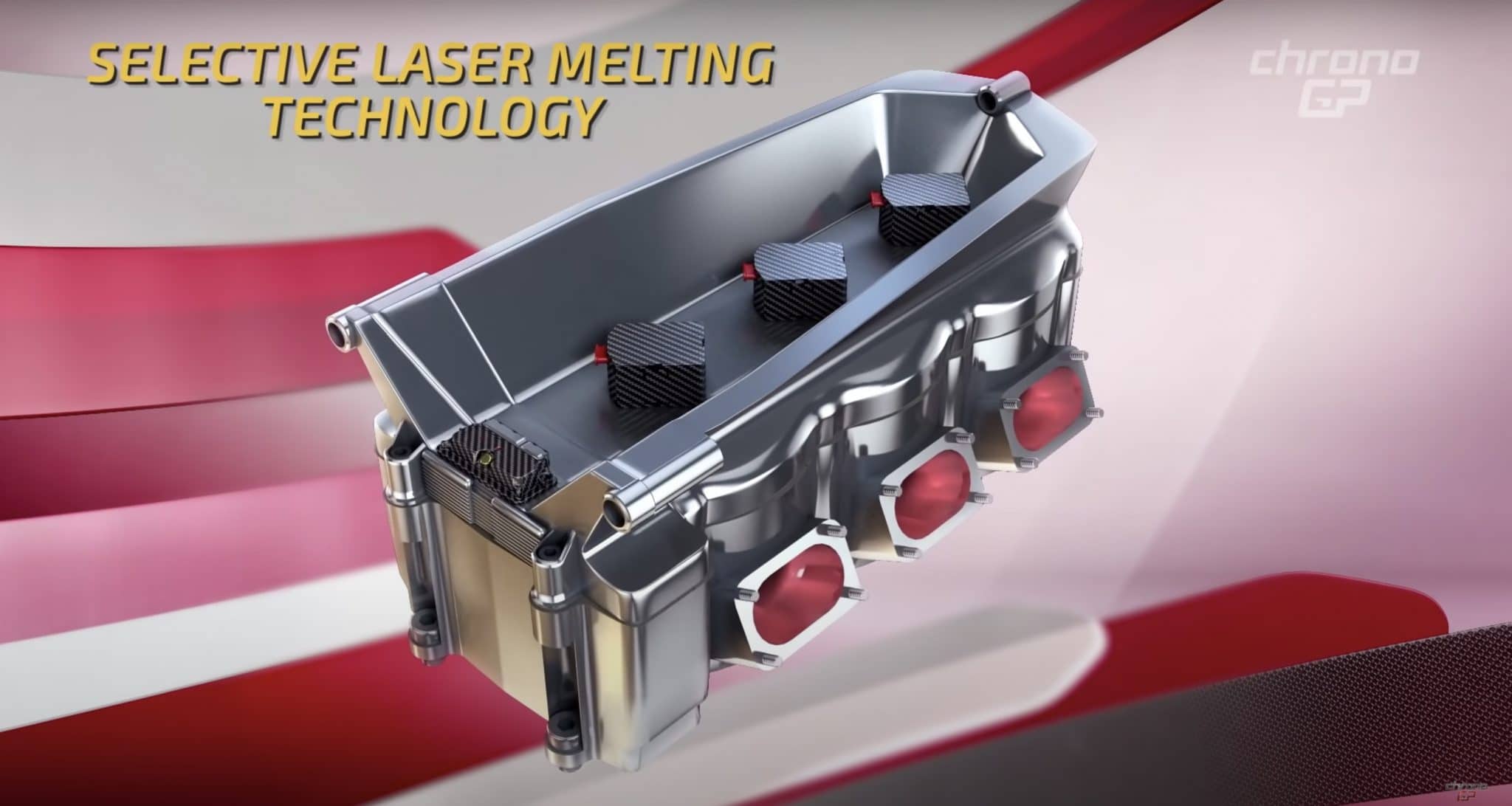 We have been arguing on these pages that the incredible dominance of Mercedes in Formula 1 for the past decade was due in part to the team’s ability to heavily implement AM for both development and optimized parts (and we’ve had sources confirm this). We’ve also argued that Scuderia Ferrari’s failures during the past decade were due to the team’s reticence in adopting AM technology, especially in terms of reliability. Things seem to be turning around with the 066/7 power unit of the new F1 75 car for the 2022 season. 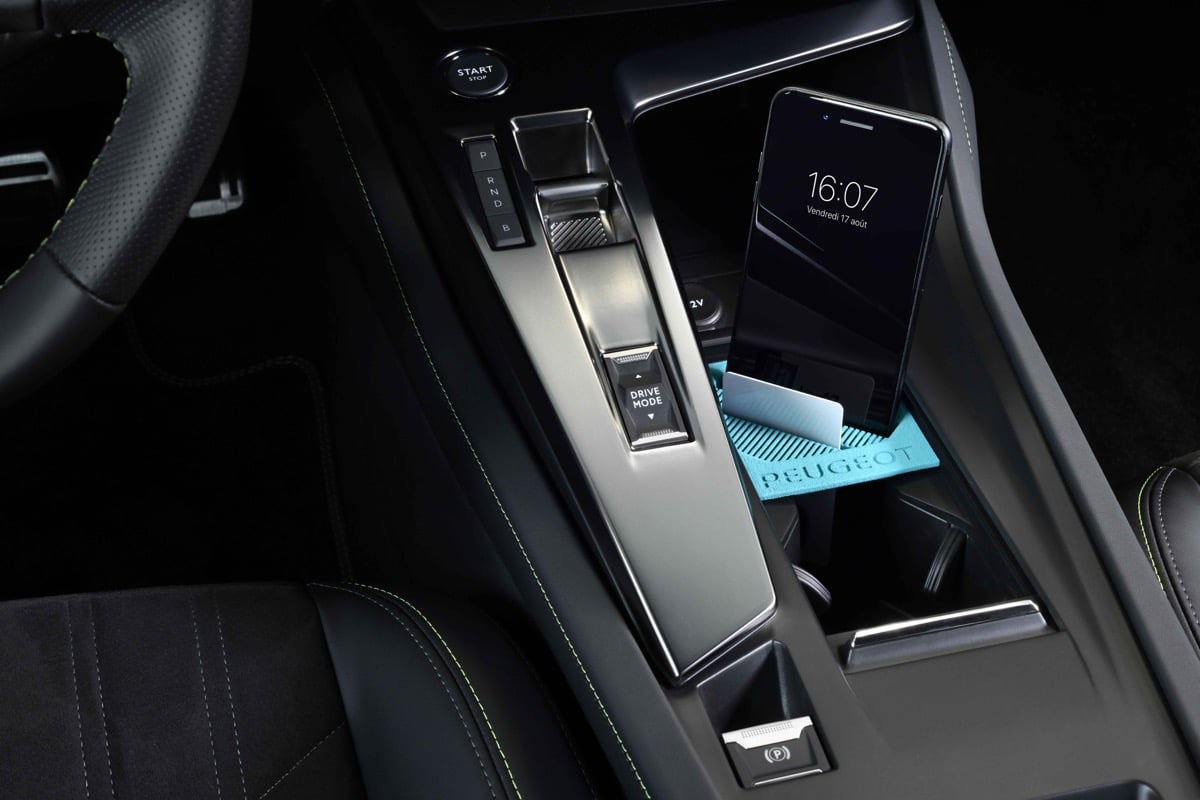 The Stellantis group has been eyeing 3D printing for some time, especially through the activities of its French PSA (which includes PEUGEOT and Citroën) component. PSA has made deals with Divergent 3D and introduced experimental printed parts – even metal ones, – for Citroën cars. The Italian-Amerian side of the company, FCA, has been working on prototyping for over two decades, with the famous example of the Alfa Giulia’s front grill. More recently the company has been working with MJF technology for production components on its Jeep branded cars and other long-term conceptual projects. Now it’s all coming together with commercial MJF 3D printed accessories for the PEUGEOT 308. 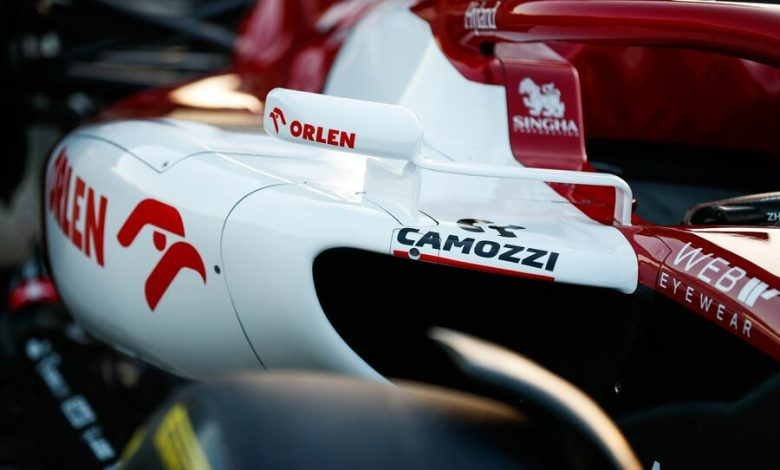 Alfa Romeo F1 Team ORLEN unveiled a new partnership with the Camozzi Group, the global leader in the production of components and systems for high-tech industrial automation. The partnership, both a technological and sporting venture involving Sauber Technologies, is based on the two companies’ commitment to delivering excellence through cooperation and shared synergies. 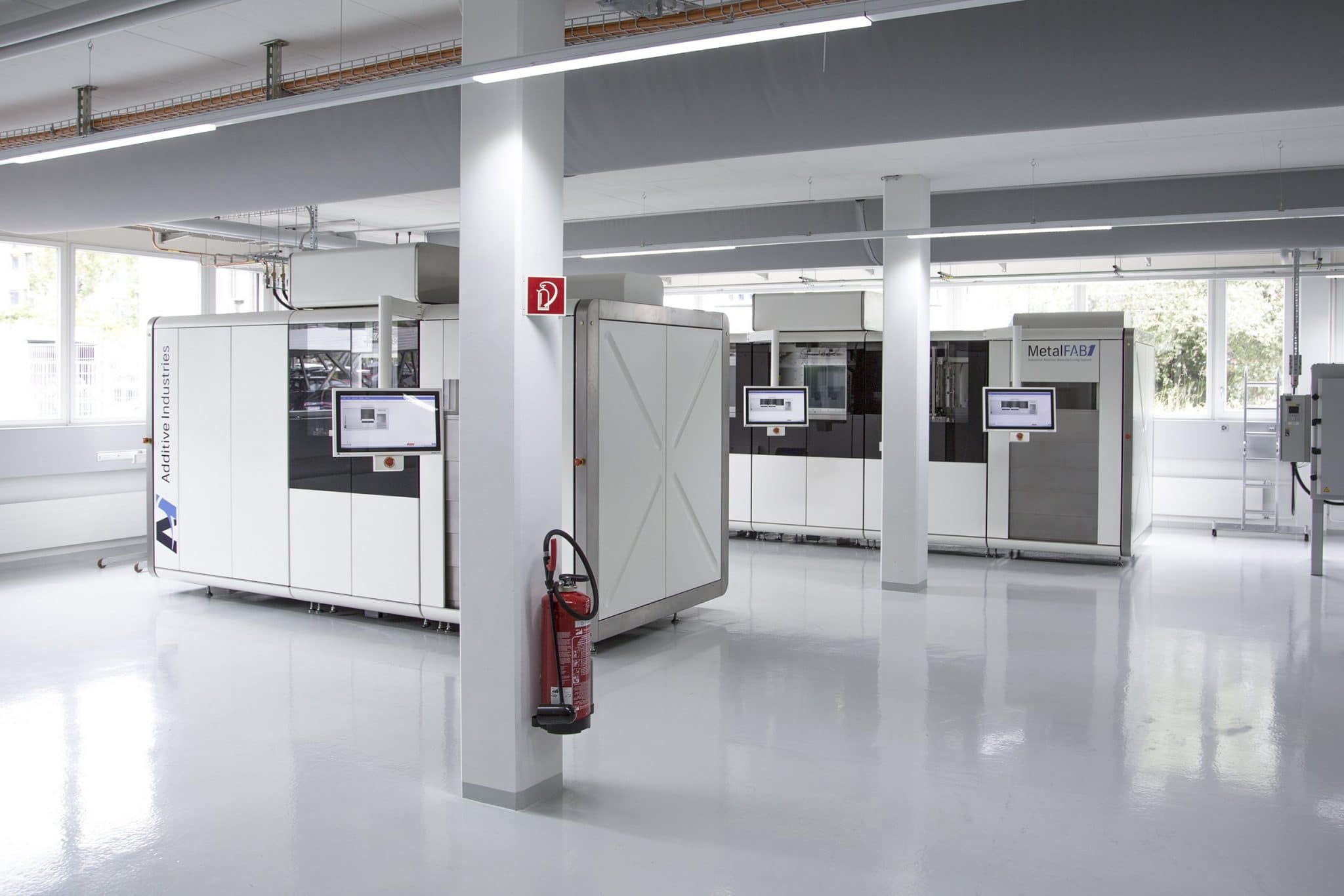 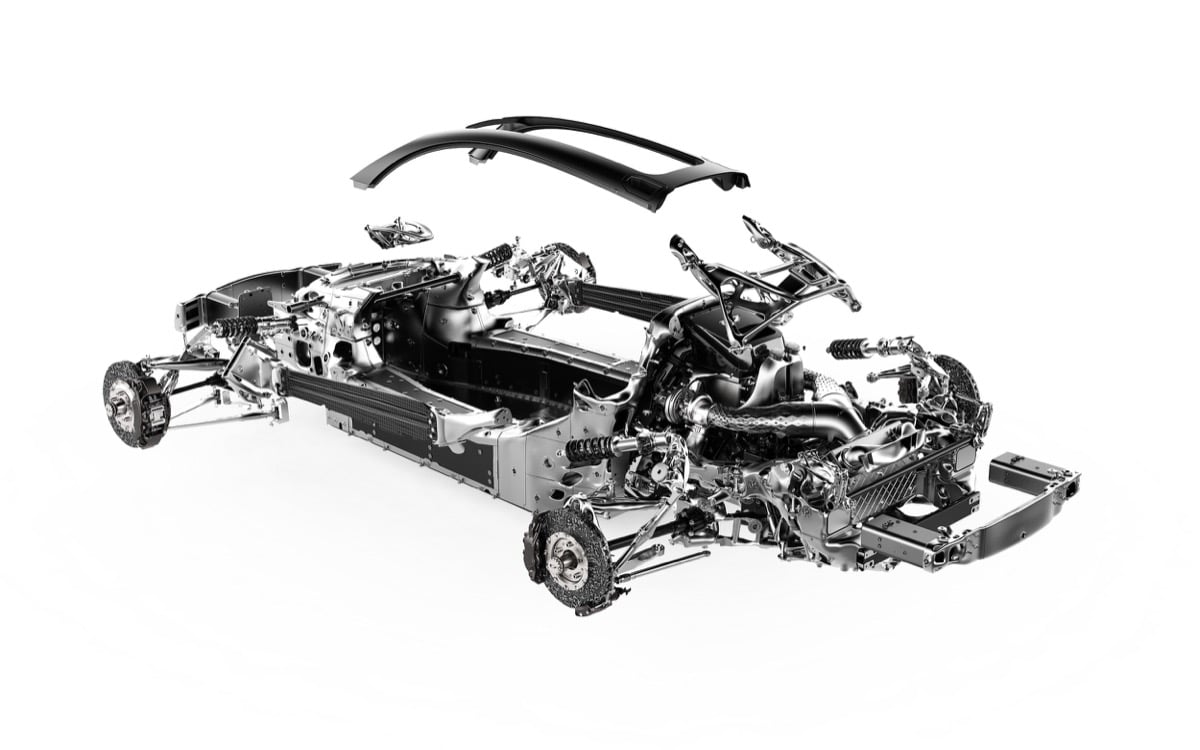 Czinger Vehicles is expanding its global reach, with H.R. Owen as its first international retail partner and exclusive Czinger dealer in the U.K. The alignment opens up the European market to the Los Angeles-based automotive brand as sales begin for its first production car, the pathbreaking 21C, a marvel of modern engineering which integrated dozens of 3D printed parts in its body structure. 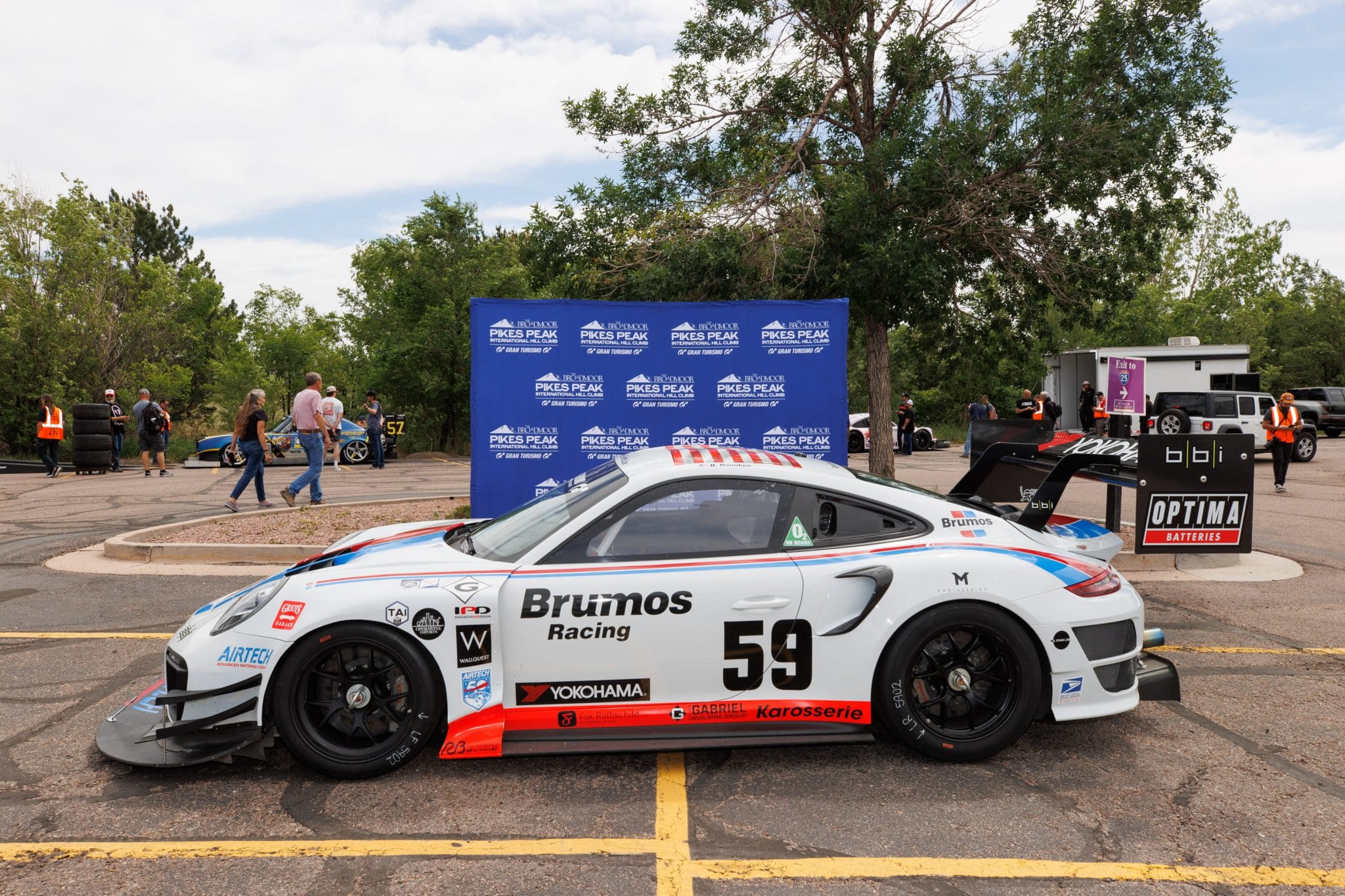 Airtech Advanced Materials Group, a leading manufacturer of composite tooling solutions, has announced that it has been named a Brumos Racing Technical Partner. Airtech has teamed up with BBi Autosport to produce 3D printed molds and composite production parts for a newly updated Porsche GT2 RS Clubsport racecar, for the Brumos Racing team. Helmed by racing legend David Donohue, and brandishing the Brumos Racing livery, this state-of-the-art vehicle can be seen in competition at the 100th running of the Pikes Peak International Hillclimb on June 26, 2022. 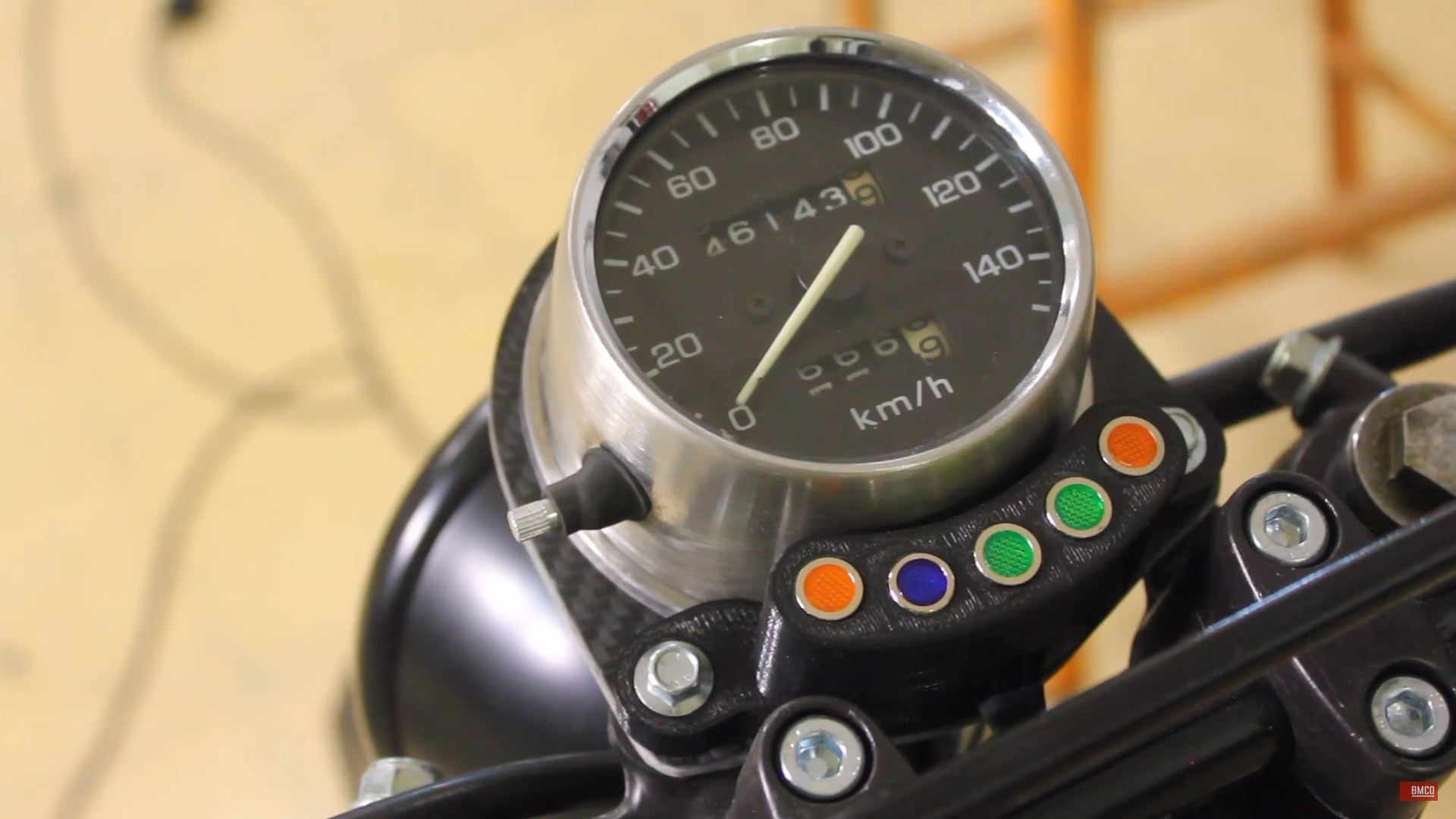 According to a story first published by TheDrive, “all models referencing the word Honda posted prior to March 30, 2022, were seemingly removed from Printables without warning. These included speaker brackets, key housings, hood latches, shifter bushings, washer fluid caps, roof latch handles, and my trunk lid handle—a part not offered on 10th generation Accords sold in the U.S. at all. According to the author of the article, many of the removed parts had no Honda branding but were just compatible with Honda vehicles. As it turns out, Prusa says it was issued a takedown notice from Honda and removed all 3D models that referenced the brand.

When General Motors was unable to produce a component needed for the delivery of the 2022 Chevrolet Tahoe, the company’s engineers turned to 3D printing, as many companies facing supply chain challenges are doing, increasingly. 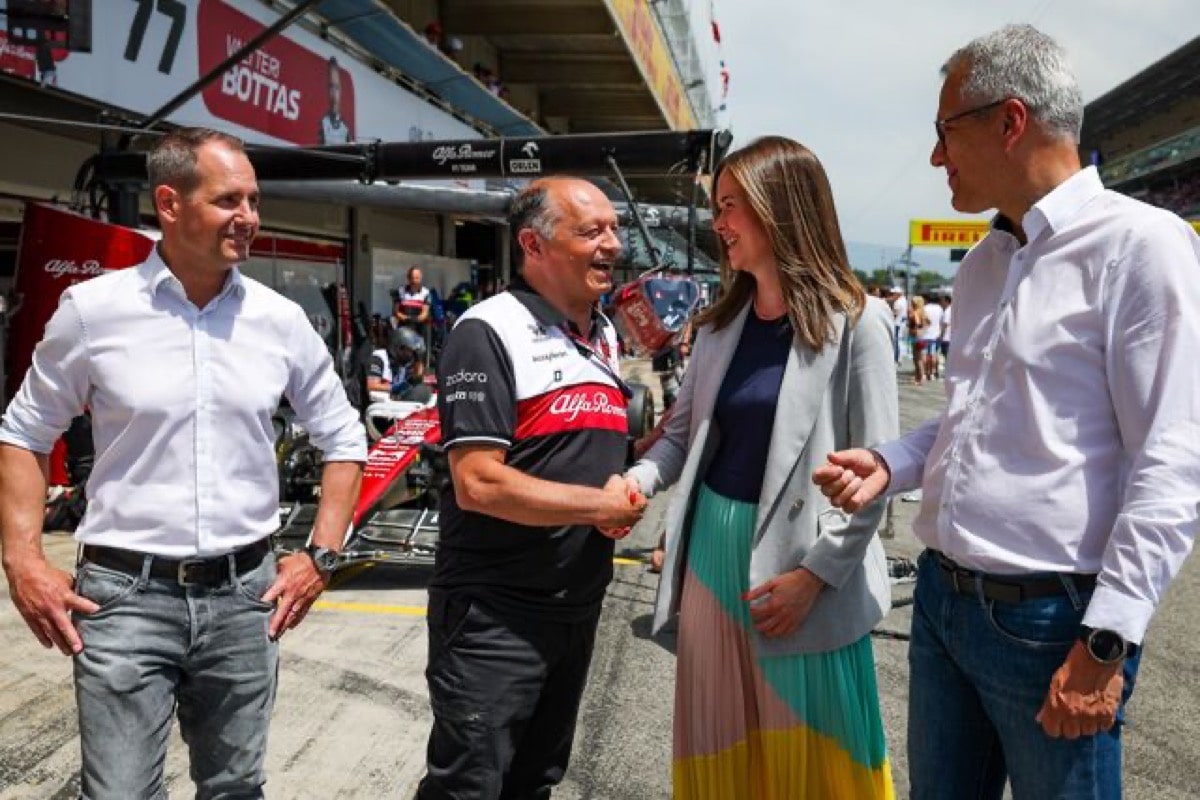 EOS, a leading supplier of industrial 3D printing technology, and Sauber Technologies, the company devoted to bringing Sauber’s Formula One mindset and innovation to businesses all over the world, signed a three-year AM technology partnership at the F1 Grand Prix in Barcelona, Spain, last weekend. The partnership includes installation of a new EOS P 500 for polymer parts production.