Difference Between TPU and PU

You are here:
Estimated reading time: 3 min
In this article

TPU and PU are very important polymers that have a wide range of applications in different industries. TPU stands for thermoplastic polyurethanes while PU stands for polyurethanes. TPU is a type of thermoplastic elastomer. It has many improved properties than other thermoplastic elastomers. PU is a polymer that is different from other polymer materials based on its nomenclature; this polymer is named based on the urethane linkages present in the polymer. There are many differences between these two types. The main difference between TPU and PU is that TPU has no cross-links whereas PU can have cross-links based on the type of polyols used.

TPU stands for thermoplastic polyurethane. It is a type of thermoplastic elastomer. Hence, it is elastic and melt-processable. It has many favorable properties such as elasticity, transparency, resistance towards oils and abrasion resistance. TPU is a form of block copolymer (contains soft and hard segments).

TPU can be colored through a number of processes, and it is also extremely flexible. This is mainly due to the composition of hard and soft segments. The hard parts are either aromatic or aliphatic. They are generally aromatic, but the aliphatic hard segments are preferable when the color and clarity retention in exposure to sunlight is more important.

in oil resistance. Some applications of TPU are given below. 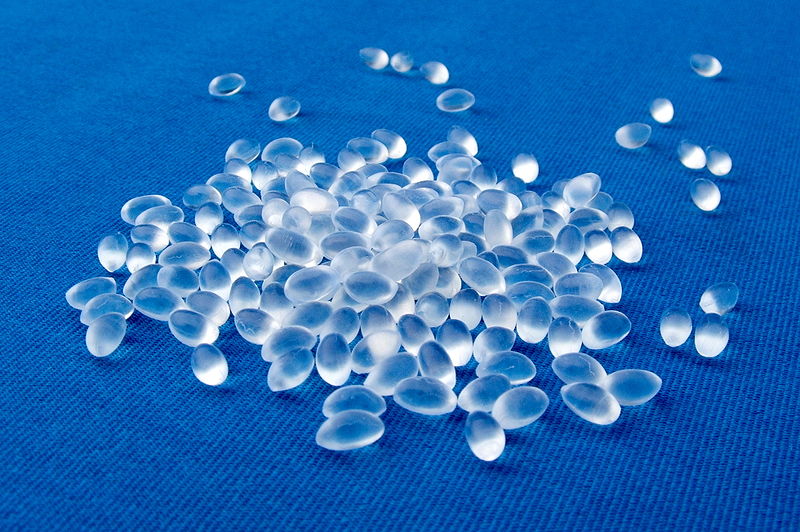 However, TPU has a high hardness when compared to other types of thermoplastic elastomers. When burnt, TPU burns with an irritating odor. The products made of TPU feel rougher.

This polymer is different from many other polymers due to the absence of a urethane monomer (other polymers are named according to the monomer used for the production; for example, polyethylene is made from ethylene monomers). The polymer is named based on the repeating linkages present in the polymer, which are urethane linkages (-R-NH-C(=O)-O-). 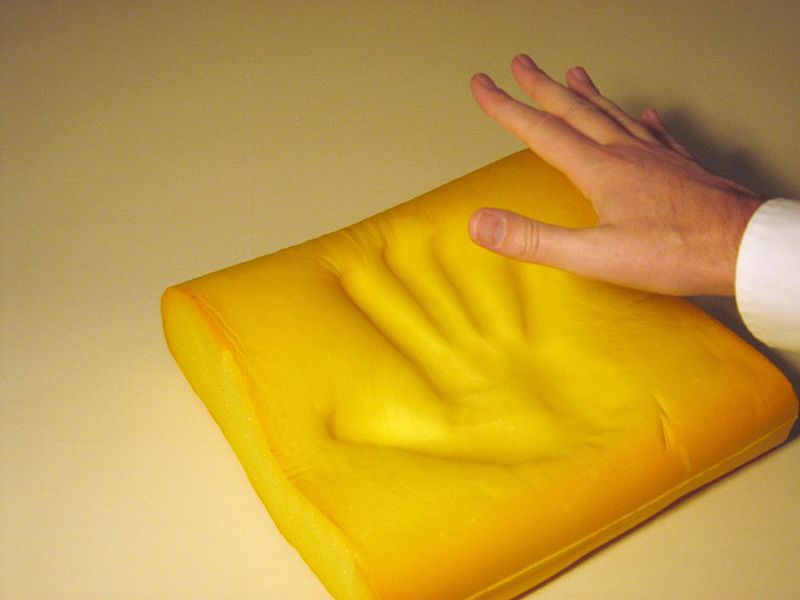 The number of –OH groups present per monomer is important in determining the degree of crosslinking between the polymer molecules. This affects the mechanical properties of the polymer material.

Difference Between TPU and PU

TPU: TPU is a thermoplastic material.

PU: Most polyurethanes (PU) are thermosets, but there are some thermoplastic materials as well.

TPU: TPU is a block copolymer.

PU: PU belongs to a class of reaction polymers.

TPU: TPU is made from polyether or polyester (soft segments) or polycaprolactones.

PU: PU is made from polyols and isocyanates.

TPU: TPU has no cross links.

PU: PU can have cross-links based on the type of polyols used.

TPU stands for thermoplastic polyurethane. It is an improved form of thermoplastic elastomer. It is different from usual elastomers due to the absence of crosslinks. PU stands for polyurethanes. This polymer is different in its nomenclature because it is named considering the repeating urethane linkages. The main difference between TPU and PU is that TPU has no cross-links whereas PU can have cross-links based on the type of polyols used.

Previous: What is a Polymer
Next: 3 Flexible 3D Printing Materials and Recommend Applications